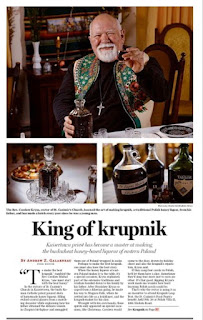 This year’s extended, month-long Carnevale season (Candlemas, Feb 2nd to Ash Wednesday, Mar 2, 2022) is an excellent opportunity to approach, what in some circles (especially church religious) can be a misunderstood, easily manipulated, neuralgic issue: drinking alcohol. 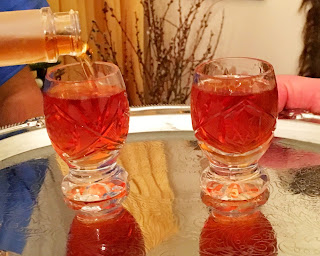 Unfortunately, “drinking” almost always suggests abuse.  Moderate use of anything: food, alcohol, internet is a goal worth striving for.  Jesus, himself, addresses the accusation of being “a drunkard” (Lk 7:34), admitting he “came eating and drinking” with sinners. 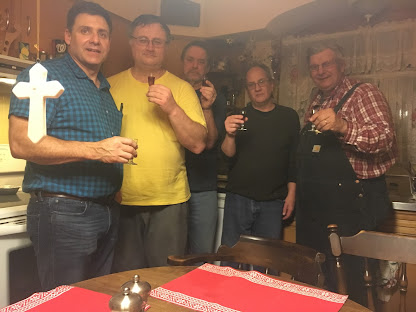 Here is the core of PolAm men’s spirituality, drinking a toast with brothers is a bonding friendship, not necessarily drunkenness.  A Philadelphia seminary professor tells of answering an evening knock at the door. Opening the door, he welcomed the guest Cardinal Wojtyła, who said “Got a few minutes?”  Welcoming him to sit down, St John Paul poured some vodka into two glasses and raised a toast saying, “We’re both seminary professors, tell me of your experiences.”

Abusers usually act alone in the dark; St John Paul, a Polish man, sought to bond with a peer.  He wanted to learn from a colleague over a shot.  This is far from abuse, it’s using God’s gifts to open and smooth out human interaction: a manly Polish tradition. 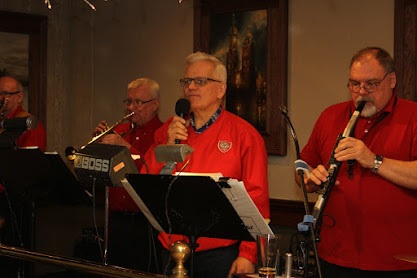 This is the primary reason for St Casimir’s annual King Krupnik Fest.  I’ve never talked with so many 20-somethings as at this celebration.  Some offer their own brew to taste, others from far away Ohio revel in how my family’s recipe was just like their beloved, and long gone, uncle’s.  Even some Lithuanians came from a Pennsylvania town which celebrates an annual Krupnik festival and competition.  They invited me to be a judge, but along came the virus.

A full year before the pandemic, the NYS Liquor Authority, established the following corrective guidelines supportive of St Casimir’s feast day festival: the host restaurant, with liquor license, purchases the alcohol from their supplier (some erroneously reported krupnik was made from a rectory still!).  The product is mixed at the host establishment.  Shots are to be served from the bar.  No distribution of samplers.

With these corrections, St Casimir Feast Day Fest continued, only to be interrupted in 2020.  Never was any sold, it was shared among brothers who toasted a common heritage.  For my father, that heritage meant being born and raised in Poland, arrest by the Soviets just because he was Polish, forced exile, escape from a Russian Concentration Camp in Siberia, and finally a Polish combatant in WWII. 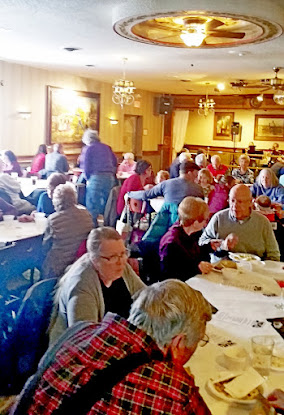 At home, homemade Krupnik was always bonding: family with friends, guys and gals, at a common table with forest mushrooms, luscious Mama-made sauerkraut and home-smoked meats on rye.  Even to this day, I consider selling this dark, amber toasting-drink an abuse; it is rather a splendid use of great forest honey, herbs, and spices accompanying the tune of song and cling of crystal glasses. 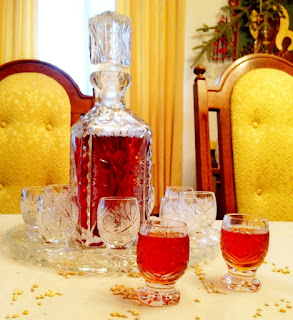 Just a reminder: the third verse of the Polish guy’s drinking song: “Jim’s toasting Jake!” or Pije Kuba do Jakuba.

Jake toasts Jerry, with a Krupnik, then he turns to Michal,

Glasses raised, clinging crystal, guests which none can rival.

Everyone enjoys a toast; drinks a sip yet to the host,

Our ancient, brave ancestors, all raised a Na zdrowie!

Our great-grandpas, drinking toasts, each one raised a goblet!

Yet their minds they did not lose —all in moderation.

Béware those abusing drink! See you in the parking lot!

With an elbow to your sheepskin, PolAms all rejoicing! 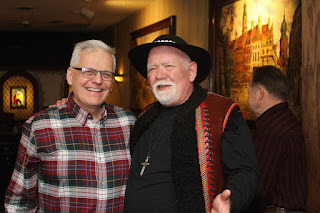 Rector, Church of St Casimir, Prince of the Poor 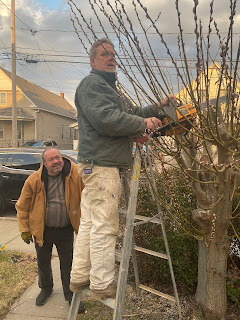 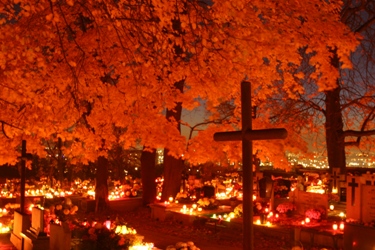 Light up the Night, Buffalo!